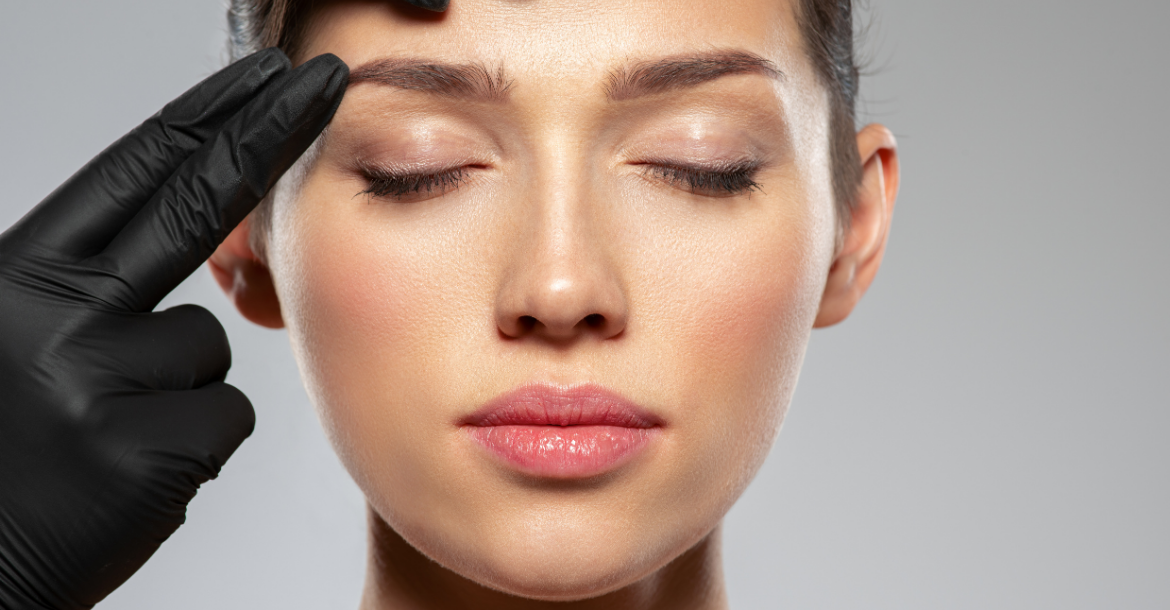 Dysport is a natural-looking, fast-acting, long-lasting prescription injection proven to help smooth moderate to severe frown lines between the eyebrows—without changing the look or movement of the rest of your face.

WHAT IS THE DIFFERENCE BETWEEN BOTOX & DYSPORT?

The main differences between Botox and Dysport are:

SHOULD I GET BOTOX OR DYSPORT?

Both Dysport and Botox are considered safe and effective for the temporary treatment of moderate to severe wrinkles. The effects of Dysport may show up sooner, but Botox may last longer. Follow-up injections are necessary to maintain the results you want. 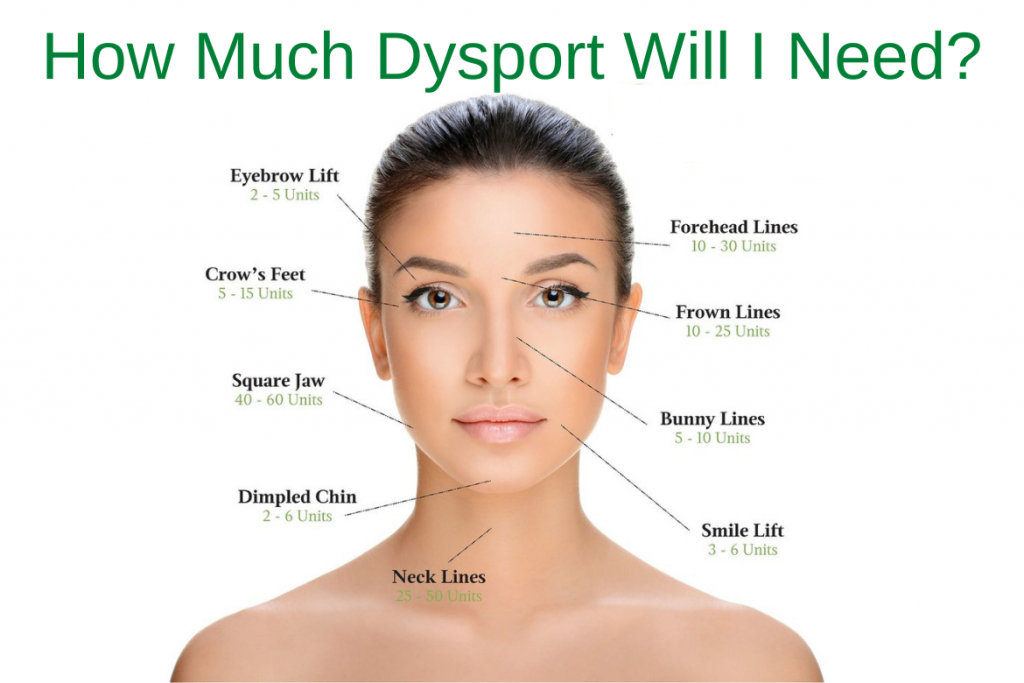