A combination of factors can cause facial lines. It’s not just about the cellular changes that may occur, or reduction of collagen, or damage caused by free radicals from the sun and the environment.

Repeated muscle contractions from frowning, squinting, or raising eyebrows cause the skin to furrow and fold, gradually resulting in the formation of facial lines. BOTOX® Cosmetic works beneath the surface and temporarily reduces the underlying muscle activity that causes moderate to severe frown lines, crow’s feet, and forehead lines in adults – to help them look visibly smoother.

WHAT IS THE DIFFERENCE BETWEEN BOTOX & DYSPORT?

The main differences between Botox and Dysport are:

SHOULD I GET BOTOX OR DYSPORT?

Both Dysport and Botox are considered safe and effective for the temporary treatment of moderate to severe wrinkles. The effects of Dysport may show up sooner, but Botox may last longer. Follow-up injections are necessary to maintain the results you want. 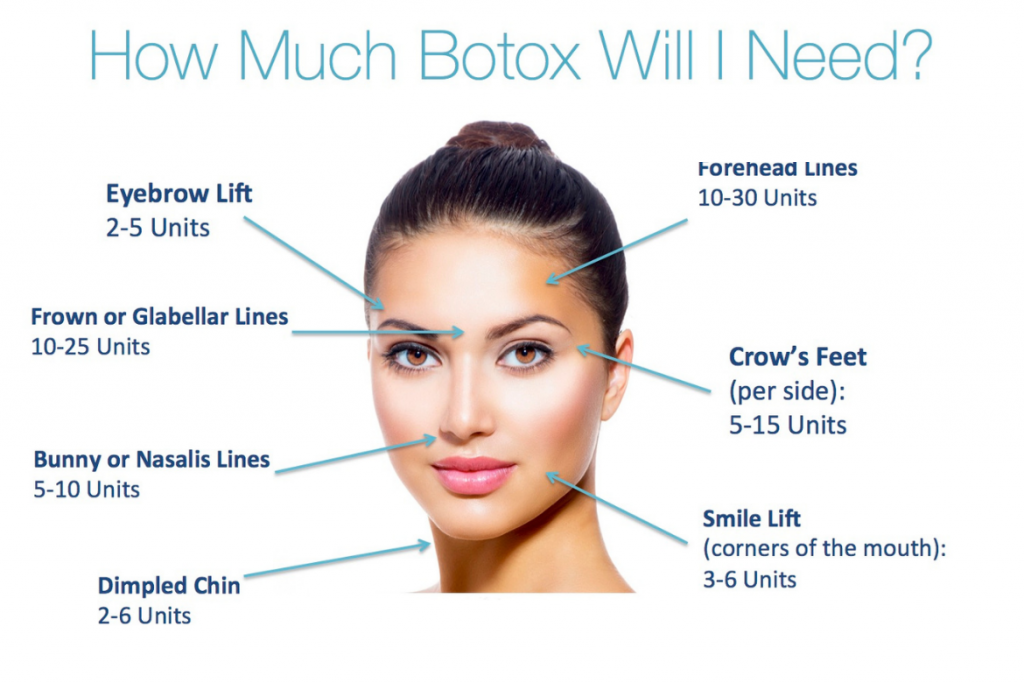